Sanctions and prices. What provoked the increase in the cost of aluminum? 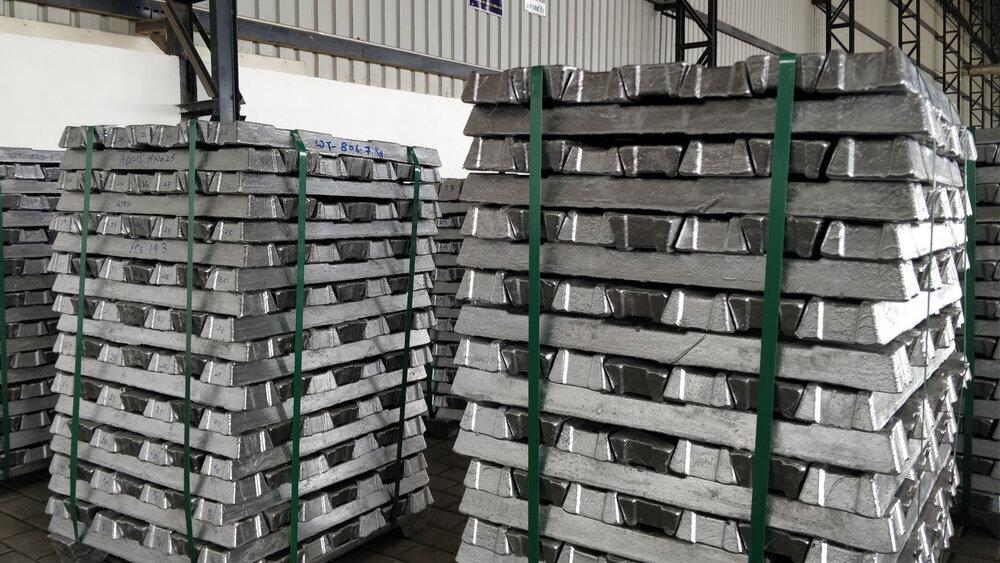 Covid19 and international sanctions disrupted supply chains, causing record metal prices. But despite this, metallurgists who produce aluminum look with a certain positive outlook into the future.

Covid19 and international sanctions disrupted supply chains, causing record metal prices. But despite this, metallurgists who produce aluminum look with a certain positive outlook into the future.

In 2021, aluminum cost about $2.5 thousand, whereas in 2020 its price was only $1.8 thousand per ton. Thus, aluminum has risen to the highest price level in the last five years.

The reasons for such rapid growth were an increase in demand against the background of a post-pandemic economic recovery, a production decrease due to a reduction of production in Europe, use of environmental standards from large manufacturers and a decrease in aluminum stocks in warehouses. The price increase was also influenced by the increase in gas and electricity prices and the military coup in Guinea, the world's largest producer of bauxite, that took place in September 2021.

Since the beginning of 2022, when the price of aluminum was $2.8 thousand per ton, the cost of the metal against the background of Western sanctions against Russia, which occupies more than 13% of the global aluminum market, reached almost $4 thousand by the beginning of March.

The metal is getting more expensive as traders expect interruptions in supplies from Russia, while global stocks have already significantly decreased, Bloomberg writes. Aluminum stocks at LME-registered warehouses have more than halved over the past 12 months.

The supply of Russian metal is complicated due to concerns about the applying of new sanctions. Thus, the Danish container ship operator A.P. Moller-Maersk A/S announced that it would temporarily suspend the service of Russian ports. Also, the shipment of goods to and from Russia was suspended by such major container lines as the French CMA CGM and the Swiss MSC.