Prospects for the use of aluminum in the automotive industry 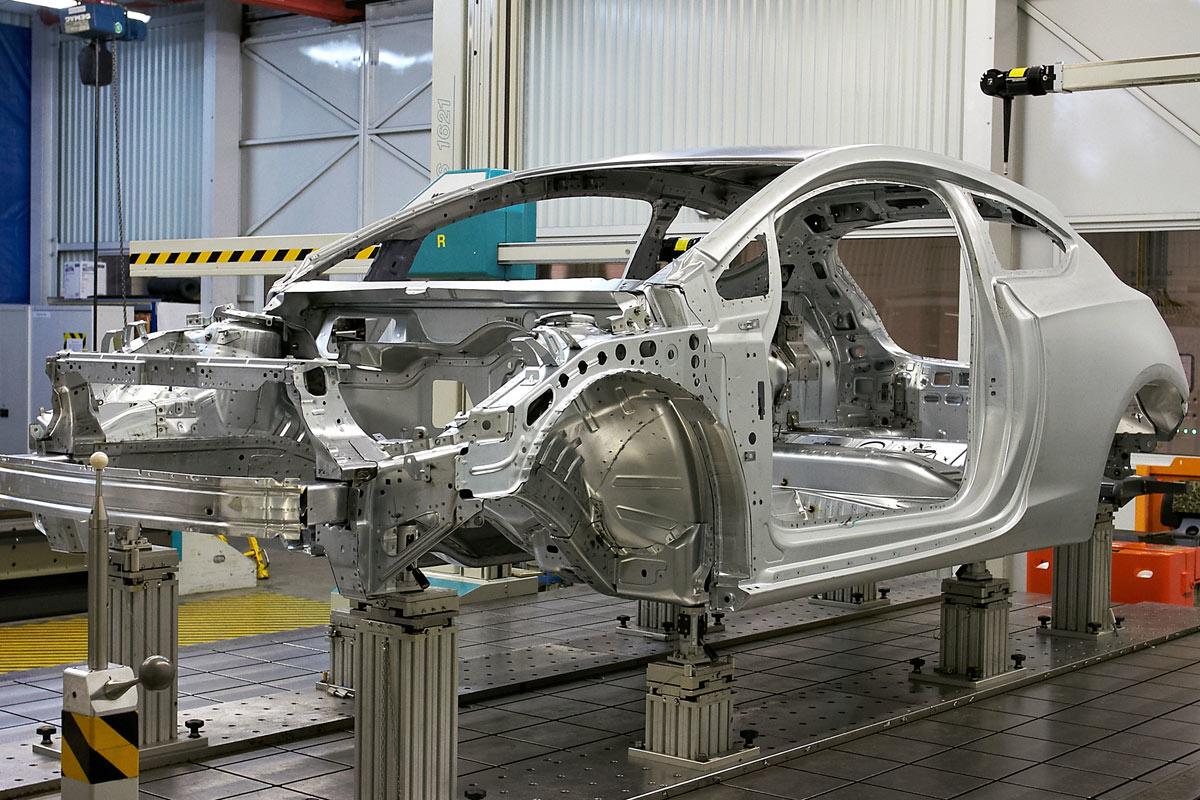 Without losing ground in the sky, every year aluminum is becoming more and more popular in the automotive industry. Automotive concerns state-of-the-art technologies that can make machines even faster, more maneuverable, economical and safer, and the use of aluminum is at the heart of most of the brand know-how.

In the 90s of the last century, a typical passenger foreign car contained about 50 kilograms of "aircraft metal", and in 2015 the average car "drove" already 128 kilograms of aluminum. Moreover, the process of replacing "heavy" metals with lighter and more practical aluminum is increasing its pace: experts predict an average increase in the total amount of aluminum in a car in the near future by another 25 kilograms.
Nice?
— Light!

Mostly aluminum is used to “ease” the car. The weight of iron "tanks on wheels" had a negative effect on fuel consumption. The solution to this problem was proposed by the concern Ford - since 1969 all the cars of this brand have been equipped with aluminum alloy engines. Over time, the developers replaced about 35% of the metal elements of cars with aluminum, thereby reducing the weight of the cars.

But the first passenger car with an aluminum body was the Land Rover. The “pilot” version of the SUV was released in 1947, and a year later, the car “sported” a body made of English aluminum alloy Birmabright in front of visitors to the auto show in Amsterdam. However, Land Rover’s brilliant debut gave way to disappointment: the attempt to enter the American market failed due to the assessment of Western analysts - the aluminum body is not strong enough, which means it is not safe for the driver and passengers. As a result, the company decided to abandon the winged metal - export policy required some flexibility in terms of "innovation".

Aluminum is not a luxury, but ... a means of saving!

In 1994, the Audi company developed a new technology for the production of the Aluminum Space Frame and created on its basis the first production car with an aluminum body, the Audi A8. The car made a real sensation in the market - both critics and ordinary motorists appreciated its beauty and lightness. And in 2000, Audi introduced a second-generation aluminum car, the A2, to car enthusiasts.

Audi's experience has been significant for many car companies. Due to the “aluminum diet”, some BMW, Volvo, and Jaguar models have significantly “lost weight”. Russian scientists, in turn, were able to develop a method of hardening aluminum alloys, which interested the developers of General Motors and Honda.

The ways of producing aluminum "raw materials" for bodies and spare parts are also changing - if earlier it was expensive primary aluminum (which, in general, hampered the introduction of the winged metal into mechanical engineering), now it is mainly aluminum secondary that is used. According to the organization Aluminum Association’s Auto & Light Truck Group, the main percentage of aluminum is used to create engines, bumpers and wheels.