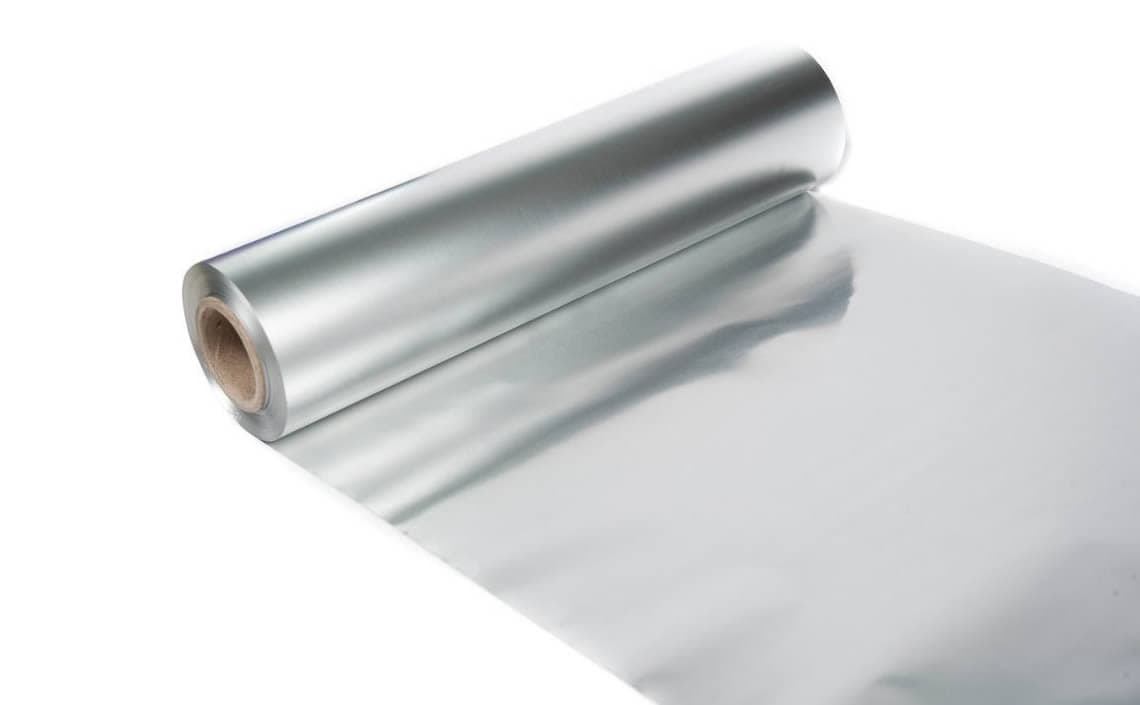 At the turn of the XIX and XX centuries, aluminum began to be applied in various fields and gave impetus to the development of entire industries.

In 1891, by order of Alfred Nobel in Switzerland, the first passenger boat Le Migron with an aluminum hull was created. Three years later, the Scottish shipyard Yarrow & Co presented a 58-meter torpedo boat made of aluminum. This boat was called the "Falcon", was made for the navy of the Russian Empire and developed a record speed for that time at 32 knots.

In 1894, the American railroad company New York, New Haven, and Hartford Railroad, then owned by banker John P. Morgan, began producing special light passenger cars, the seats of which were made of aluminum. And just after 5 years at the exhibition in Berlin, Karl Benz presented the first sports car with an aluminum body.

An aluminum statue of the ancient Greek god Anteros appeared on Pickadili Square in London in 1893. With a height of almost two and a half meters, it became the first major work of this metal in the field of art - and only a few decades ago mantel clocks or figurines in the cabinets were considered a luxury available only to higher society.

But aluminum made a real revolution in aviation, for which he earned his second name forever - “winged metal”. During this period, inventors and aviators around the world worked on the creation of guided aircraft - aircraft.

On December 17, 1903, for the first time in the history of mankind, American aircraft designers, Wilbur and Orville Wright brothers flew a Flyer-1 controlled aircraft. In order to make it fly, they tried to use a car engine, but it turned out to be too heavy. Therefore, specially for the "Flyer-1" developed a completely new engine, the parts of which were made of aluminum. A lightweight 13-horsepower engine lifted the world's first aircraft with Orville Wright at the helm into the air for 12 seconds, for which he flew 36.5 meters. The brothers made two more flights of 52 and 60 meters at an altitude of about 3 meters from ground level.

In 1909, one of the key aluminum alloys was invented - duralumin. It took seven years to get it from the German scientist Alfred Wilma, but they were worth it. The alloy with the addition of copper, magnesium and manganese was as light as aluminum, but it was significantly superior to it in hardness, strength and elasticity. Duralumin quickly became the main aviation material. From it was made the fuselage of the first all-metal aircraft in the world Junkers J1, developed in 1915 by one of the founders of the global aircraft industry, the famous German aircraft designer Hugo Junkers.

The world entered the stage of wars in which aviation began to play a strategic and sometimes decisive role. Therefore, duralumin for the first time was a military technology and the method of obtaining it was kept secret.

Meanwhile, aluminum mastered new and new applications. From it began to massively produce dishes that quickly and almost completely supplanted copper and cast iron utensils. Aluminum pans and pots are light, quickly heat and cool, and do not rust.

In 1907 in Switzerland, Robert Victor Neer invented a method for producing aluminum foil by the method of continuous rolling aluminum. In 1910, he already launches the world's first foil-rolling plant. And a year later, Tobler uses foil to pack chocolate. The famous triangular Toblerone is also wrapped in it.

The next turning point for the aluminum industry comes in 1920, when a group of scientists led by the Norwegian Karl Wilhelm Soderbergh invented a new technology for the production of aluminum, which significantly reduced the cost of the Hall-Eru method. Prior to this, prebaked coal blocks were used as anodes in the electrolysis process - they were quickly consumed, so the installation of new ones was constantly required. Soderberg solved this problem with a constantly renewable electrode. It is formed in a special reduction chamber from a coke-resin paste and, as necessary, is added to the upper opening of the electrolysis bath.

Soderberg's technology is spreading rapidly around the world and leads to an increase in its production volumes. It is it that is adopted by the USSR, which did not have its own aluminum industry. In the future, the development of technologies has again made the use of electrolyzers with burnt anodes preferable because of the lack of emissions of resinous substances and less power consumption. In addition, one of the main advantages of electrolytic cells with burnt anodes is the possibility of increasing the current strength, that is, performance.

As early as 1914, the Russian chemist Nikolai Pushin wrote: “Russia, which consumes 80,000 tons of aluminum annually, does not produce a single gram of this metal, and all aluminum buys abroad.”

In 1920, despite the ongoing civil war, the country's leadership understands that huge amounts of electricity are needed for industrial growth and industrialization of a vast territory. For this, a program was developed and adopted, called the “GOELRO Plan” (State Commission for Electrification of Russia). He meant the construction of cascades of hydroelectric power stations on Russian rivers, and that for the energy they produce was immediately a consumer, it was next decided to build aluminum plants. In this case, aluminum was used for both military and civilian needs.

The first Volkhovskaya HPP was launched in 1926 in the Leningrad region, the Volkhov aluminum plant, which gave its first metal in 1932, is being built next to it. By the beginning of World War II there were already two aluminum and one alumina refinery, two more aluminum enterprises were built during the war.

At this time, aluminum was actively used in aviation, shipbuilding and the automotive industry, and also began its journey in construction. In the United States in 1931, the famous Empire State Building skyscraper was built, up to 1970, the tallest building in the world. It was the first building, in the construction of which aluminum was widely used, both in the basic structures and in the interior.