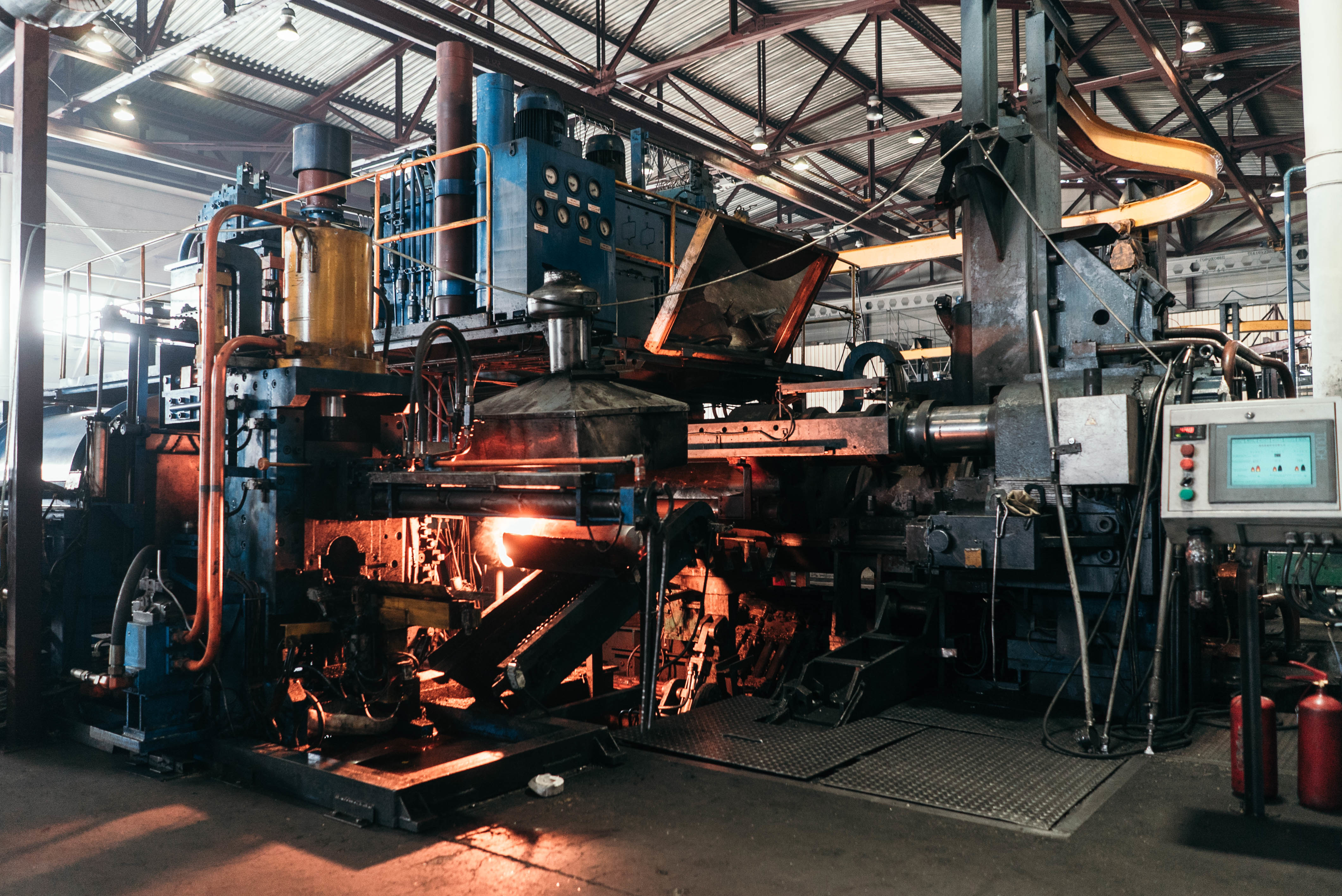 MELBOURNE — Russia's United Company RusAl quadrupled its quarterly core earnings on Wednesday, helped by a weaker ruble and lower costs, and said it would continue to focus on supply discipline and cost control.

They had stayed above a long-term floor of $1,980 a ton, and it expects prices to stabilize at or above $2,000. All-in prices have dropped due to a collapse in premiums paid for delivery, as more metal became available from London Metal Exchange warehouses and China stepped up exports of aluminum products.

Hong Kong-listed RusAl stuck to a forecast for a market deficit outside China in 2015 of 1.5 million tons and said lower aluminum prices should lead to output cuts in China, improving the market balance there in the next two quarters. Adjusted earnings before interest, tax, depreciation and amortization (EBITDA) rose to $721 million in the March quarter from $173 million a year earlier, just ahead of six analysts' average forecast of $712 million, according to a poll.

The jump was driven by an 18 percent drop in aluminum production costs, helped by a slump in the ruble against the U.S. dollar, while it also benefited from higher aluminum prices compared to last year.

"IN THE LONGER TERM, ALUMINUM MARKET FUNDAMENTALS REMAIN STRONG, AND AS SUCH WE EXPECT A MARKET CORRECTION AND STEADY CONSUMPTION GROWTH," CHIEF EXECUTIVE VLADISLAV SOLOVIYEV SAID IN A STATEMENT.

The stock has fallen 10 percent this year, underperforming a 16 percent rise in the Hong Kong market.

With prices sliding this year, RusAl flagged in April it may idle 200,000 tons of smelter capacity in 2015, adding to the 800,000 tons of capacity it has cut over the past two years. Recurring net profit, which is adjusted net profit plus RusAl's share of Norilsk Nickel's earnings, rose to $467 million in the March quarter from a loss last year.RusAl's shares were flat in early trade on Wednesday. The stock has fallen 10 percent this year, underperforming a 16 percent rise in the Hong Kong market.w