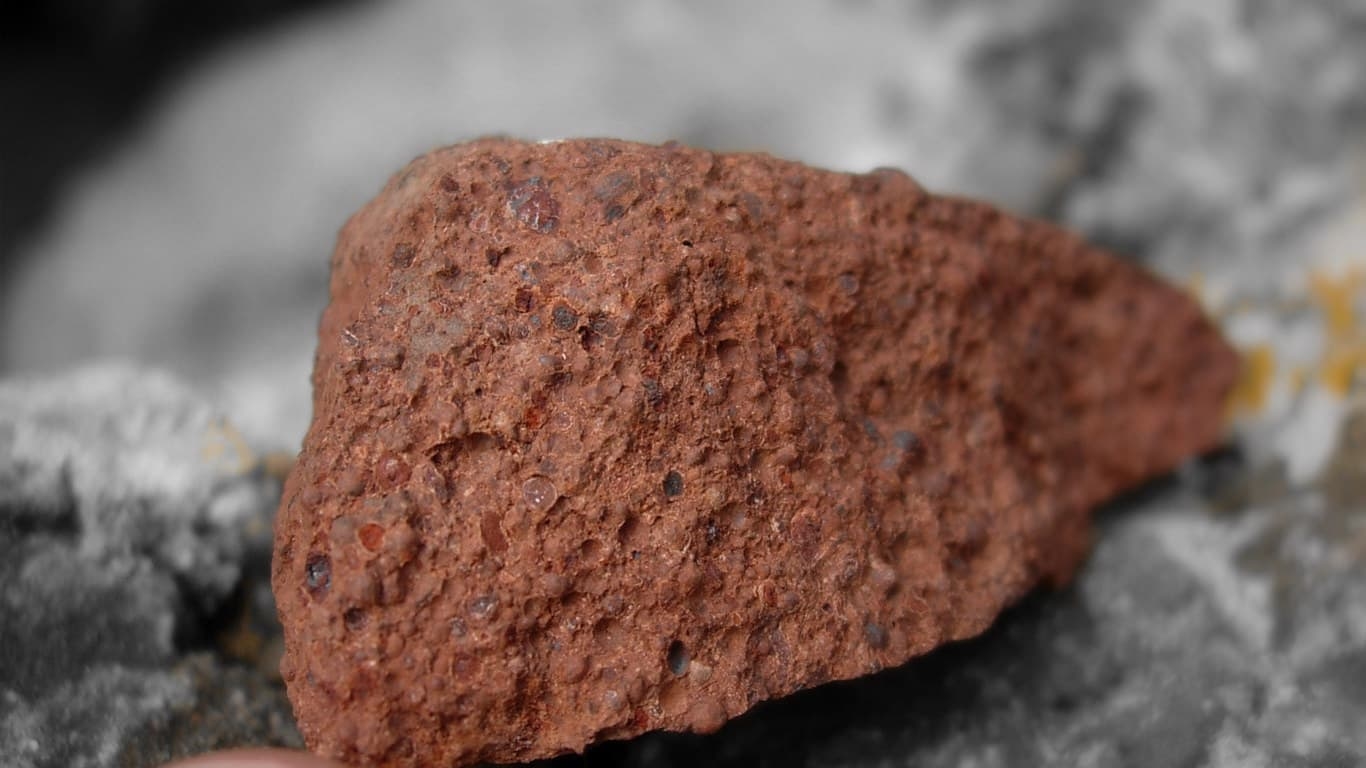 Mankind was faced with aluminum for long before this metal was obtained. In the "Natural History" of the Roman scholar Pliny the Elder it is said about the legend of the first century, in which the master presents the emperor Tiberius with a bowl of an unknown metal — similar to silver, but very light at the same time. A salt based on aluminum was used extensively in antiquity.

General Archelaus discovered that the tree practically does not burn if it was kept in alum solution - this was used to protect wooden fortifications from arson. In ancient times, alum was used in medicine, in the manufacture of leather, as a mordant in dyeing fabrics. In Europe, starting from the 16th century, alum was used everywhere: in the leather industry as a tanning agent, in pulp and paper — for sizing paper, in medicine — in dermatology, cosmetology, dentistry, and ophthalmology.

It is alum (in Latin — alumen) that aluminum owes its name. His metal was given by the English chemist Humphry Davy, who in 1808 found that aluminum could be produced by electrolysis from alumina (aluminum oxide), but he could not confirm the theory with practice. This was done by the Dane Hans Christian Oersted in 1825. Apparently, he managed to get not pure metal, but some kind of aluminum alloy with elements that participated in the experiments. The scientist reported the discovery and stopped the experiments.

His work was continued by the German chemist Friedrich Wöhler, who on October 22, 1827, received about 30 grams of aluminum in powder form. It took him another 18 years of continuous experimentation to get small balls of solidified molten aluminum (beads) in 1845.

The discovery of aluminum ore

In 1821, geologist Pierre Berthier discovered in France deposits of reddish clay. The name “bauxite” (bauxite) breed received by the name of the area where it was found — Les Baux.

An outstanding French chemist and technologist, Henri-Etienne Saint-Claire Deville, has discovered the chemical method of producing aluminum discovered by scientists. He improved the Wöhler method and in 1856, together with his partners, organized the first industrial aluminum production at the plant of Charles and Alexander Tissier in Rouen (France).

200 tons of aluminum was obtained by the chemical method of St. Clair Deville in the period from 1855 to 1890.

The resulting metal was similar to silver, was light and at the same time expensive, so at that time aluminum was considered to be an elite material intended for the manufacture of jewelry and luxury items. The first aluminum products are medals with bas-reliefs of Napoleon III, which strongly supported the development of aluminum production, and Friedrich Wöhler, as well as the crown prince of Louis Napoleon, made of aluminum and gold. However, even then, St. Clair Deville understood that the future of aluminum is not at all tied to jewelry.

“Nothing is harder than getting people to use new metal. Luxury items and jewelry can not serve as the only area of ​​its application. I hope that the time will come when aluminum will serve everyday needs.”

The situation changed with the discovery of a cheaper electrolytic method of aluminum production in 1886. He was simultaneously and independently developed by the French engineer Paul Erou and the American student Charles Hall. The method they proposed implied electrolysis of molten aluminum oxide in cryolite and gave excellent results, but required a large amount of electricity. Therefore, Eru organized his first production at a metallurgical plant in Neuhausen (Switzerland), near the famous Rhine Falls, the force of the falling water of which triggered the company's dynamo. November 18, 1888, between the Swiss Metallurgical Society and the German

Industrialist Rathenau signed an agreement on the establishment of the Aluminum Industry Joint-Stock Company in Neuhausen with a total capital of 10 million Swiss francs. Later it was renamed the Society of Aluminum Plants. His trademark depicted the sun rising from behind an aluminum ingot, which, according to Rathenau, was supposed to symbolize the emergence of the aluminum industry. For five years, the plant's productivity has increased more than 10 times. If in 1890 only 40 tons of aluminum was smelted in Neuhausen, in 1895 - 450 tons.

Charles Hall, taking advantage of the support of friends, organized the Pittsburgh Rehabilitation Company, which launched its first Kensington plant near Pittsburgh on September 18, 1888. In the first months, it produced only about 20-25 kg of aluminum per day, and in 1890 — already 240 kg each day. The company located its new plants in the state of New York near the new Niagara hydroelectric station. Aluminum plants and in our time are built in close proximity to powerful, cheap and environmentally friendly energy sources such as hydroelectric power plants. In 1907, the Pittsburgh Reduction Company was reorganized into the American Aluminum Company or abbreviated as Alcoa.

In 1889, the Austrian chemist Karl Joseph Bayer invented the technological and cheap method of producing alumina — aluminum oxide, the main raw material for the production of metal — at Tentel Plant in St. Petersburg. In one experiment, the scientist added bauxite to the alkaline solution and heated it in a closed vessel - bauxite dissolved, but not completely. In the undissolved residue, Bayer did not find aluminum - it turned out that during treatment with an alkaline solution, all the aluminum contained in the bauxite goes into solution.

Based on the methods of Bayer and Hall-Eru based modern technologies for producing aluminum. Thus, for several decades, the aluminum industry was created, the story of "silver from clay" ended and aluminum became a new industrial metal.