Cars with aluminum bodies: why not? 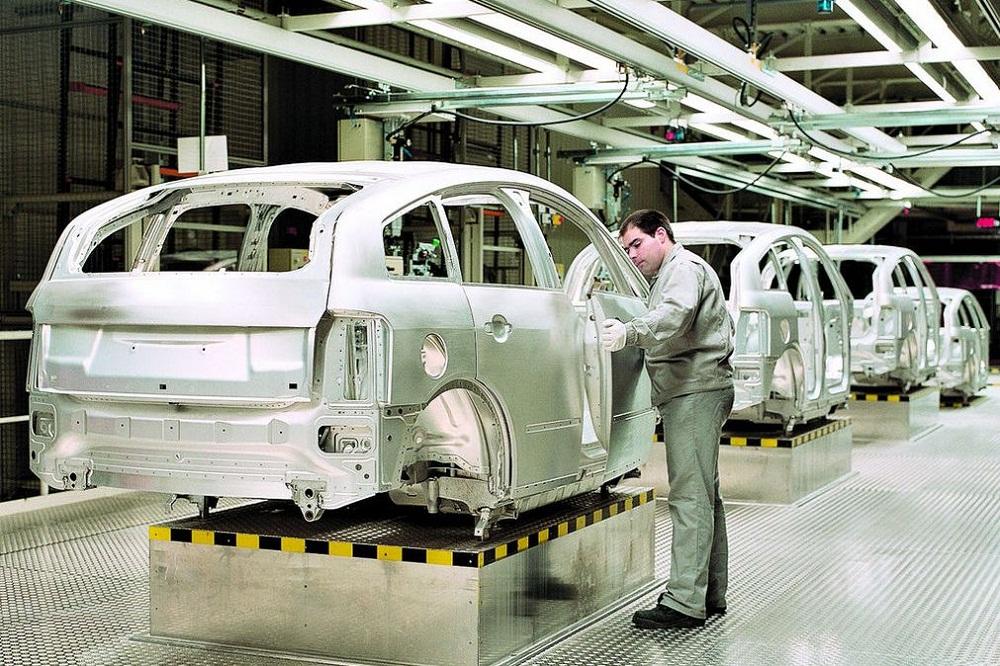 Aluminum has become an excellent material for some automakers. Cars with aluminum bodies have high potential for improving fuel economy, impact resistance and handling. There are car manufacturers in the world who see the future in aluminum bodies and believe that this material will move forward the auto industry.

An aluminum sheet is molded in the same way as a steel sheet, the bar is heated to 538 Celsius degrees and rolled between two rollers to give it a flat shape. From this moment on, these preliminary preparations will have many ways, they can go both to cans from under lemonade, and as material for building cars, the process will be the same, the differences will be only in a change in the chemical composition. Light metal used in the automotive industry can contain up to 15 different aluminum alloys, reinforced with copper and silicon.

Aluminum is not easy to weld. Alumina on the surface of the material absorbs gases easily, creating voids inside the weld, which weakens it. Instead of it, in the past aluminum panels were fastened with
high-strength adhesive and self-penetrating rivets. With the development of technology, automakers switched to new processes, re-equipping assembly lines and replacing standard spot welding with a new type - laser welding, investing millions in the process of updating the conveyor.

Rivets is a new/old element that has displaced the welding process from most areas of application on the assembly line when it comes to fastening curtain panels on a car. They pierce a metal surface without heating, sparks and soot. But they will hold the element as firmly as spot welding, at lower cost for new equipment and updating the assembly line with expensive welding robots for this metal. Riveting has another important advantage: the accuracy of the location of the rivets can be easily determined by the robot, which has a very positive effect on the quality of work.

The fasteners of the elements by drilling several aluminum sheets and then fixing them together during this process. The screw during rotation and the passage of several sheets of material generates heat, heating expands the metal. When it cools, the hole narrows, tightening the screw and creating an extremely strong connection. This fastener technology is mainly used by European automakers. Its advantages are cheapness, simplicity, and the absence of installation of expensive new equipment.

Since aluminum is not magnetized, automotive companies have to change assembly equipment. Vacuum grips are used instead of magnetic grips to carry parts made of winged metal. Also, advantages of the production of aluminum cars, less clutter of assembly shops with equipment is noted. Equipment for working with aluminum is more compact than classic bulky spot welding machines. More space, less noise. For engineers it is easier to work in factories in such conditions.